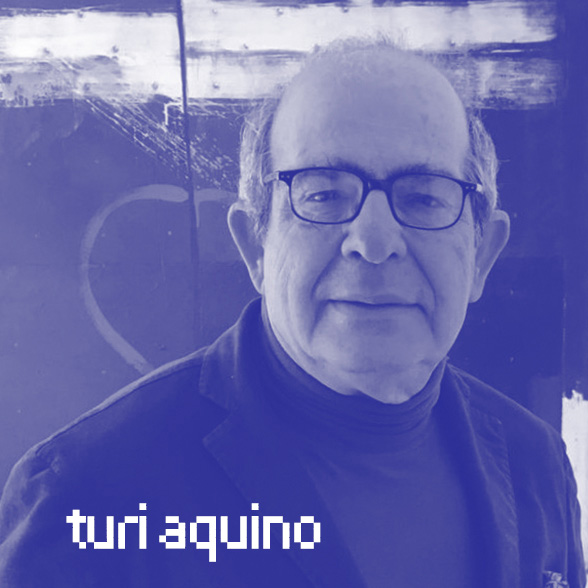 He was born in 1948 in Grammichele and attended the Regional Institute of Art where he qualified as master of art in the Wood section.. He enrolled at the Academy of Fine Arts in Catania and at the same time he was hired as an interior designer in a well-known shop in the city.

Later he will be the designer of furniture and upholstery for an important craft company. After completing his studies,, in 1975 he returned to his hometown and continued to work as an interior and graphic designer. After various awards in ceramic sector, Mr Aquino, experienced and worked only on the skin of majolica and began to “control” the glass at high temperatures.

In 1988 he was commissioned to teach Painting Disciplines Regional Institute of Grammichele Art and Visual Education since 1992 teaches at the Art School of Caltagirone. 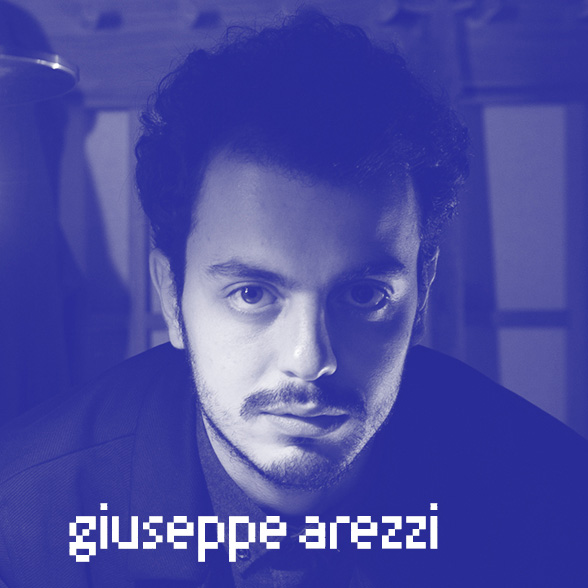 He was Born in 1993 in Ragusa, in 2016 he graduated at the Polytechnic of Milan, the Design Faculty, in the course of Master’s Degree in Interior Design. During the years to the Polytechnic, he studied – among others – with Andrea Branzi and
Michele De Lucchi. The cornerstone of his work is research on anthropology and cultural customs.

In 2016, with the project 'Protoplast', It is part of the under-35 designers selected by the Milan Triennale for the exhibition 'New Craft', during the 21th centuryTriennale.

In 2017, with the project ‘Beata Solitudo’ he shows in the project ‘Una stanza tutta per sé’ by Domitilla Dardi for Cantiere Galli Design, in Rome. He currently lives and works in Milan. 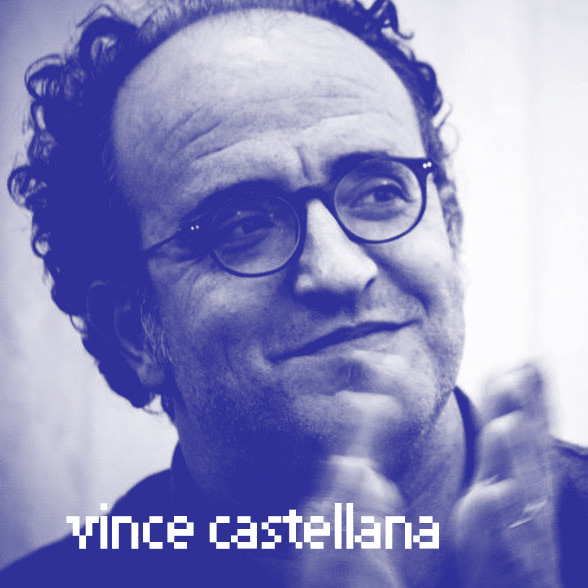 He is art director and designer of the Desine collection. He was born in Milan in 1970, he graduated from the Faculty of Architecture in Palermo where he contributed to the courses of scenography and architectural design. In 1998, he was selected by ‘Designing Craft Europe’ with the object ‘Bidi-Tridi’.

In 2005 he founded the ‘Comunità del buon prodotto design Orientity’ (Community of good product design Orientity) and ‘Lp laboratorio permanente’ (permanent laboratory), appointed by the ADI Design Index 2007 for research and training in design. In December 2008, with Vanni Pasca, he founded the Sicily delegation of ADI, performing the role of president until 2015.

Since 2012 he has been a professor of Strategic Design and Interior Architecture, in the degree course of Industrial Design and Visual Communication , at the design school of the Abadir Academy in Catania. 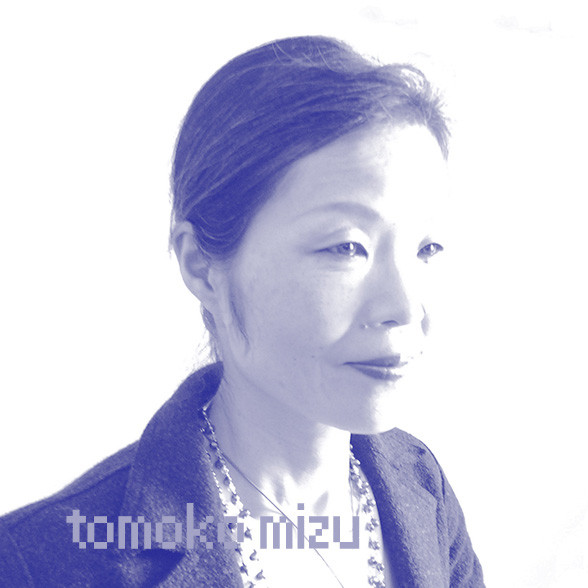 She is hailing from Tokyo, in 1994 she founded her office in Milan, dedicated to product and furniture design and to corporate image consulting. Her design process is based on the accurate examination of the culture where she was born (the Orient), where she has grown professionally (Europe) and on the characteristics of the materials.

She took part in the Sardinian handicraft biennial in 2009,, where she was selected for the Compasso d’oro 2011 edition. Her vases, produced by Cappellini, have entered in the permanent collections of the MAGMA Museum in Roccamonfina (CE), In 2010. Also in Milan (June – September 2013) and in Tokyo (October 2014) she presented a personal exhibition with Fritz Hansen.

For several years she organized workshops at the Polytechnic of Milan, at the Domus Academy and at the IED of Cagliari. She currently lives and works in Crema.. 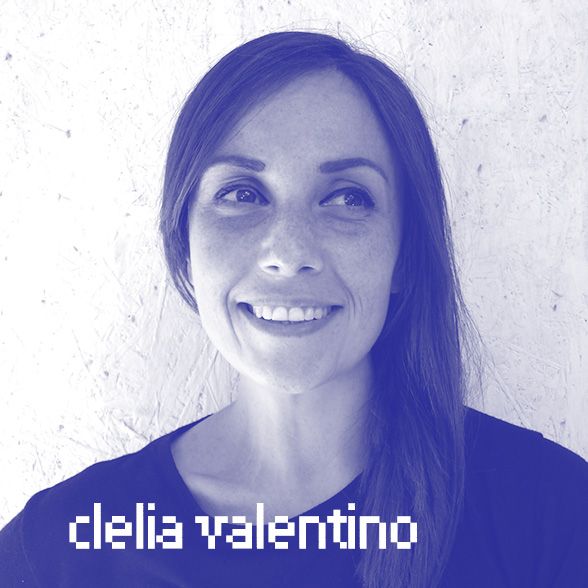 She studied at the European Institute of Design in Milan,, city where she lived and worked for about 3 years. Later she graduated
Abadir Academy of Catania.

afterwards she started her personal design project of product in limited series ‘Imperfetto Siciliano’,, She currently lives and works in Catania as a freelance designer and corporate image consultant.

She currently lives and works in Catania as a freelance designer and corporate image consultant.

This Web site uses cookies to enable us to offer the best possible user experience. The cookie information is stored in your browser and perform functions such as recognizing you when you return to our website and helping our team to understand which sections of the website do you find most interesting and useful. You can adjust all your cookie settings by navigating the tabs on the left side.

The strictly necessary cookies must be enabled at all times so that we can save your preferences for your cookie settings.

If you disable this cookie, we will not be able to save your preferences. This means that each time you visit this website you enable or disable cookies again.